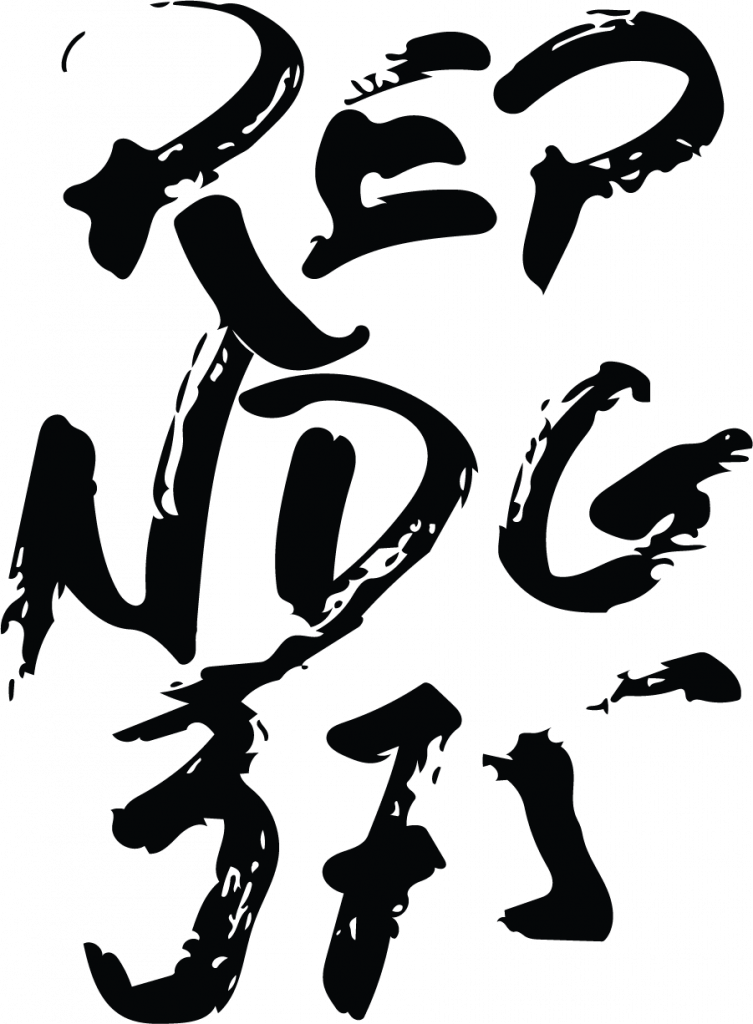 REP NDG was a project created jointly by the CJE NDG, the WORD project and the Table de concertation jeunesse NDG, as part of the 375th anniversary celebrations in Montreal. With the support of the Borough of CDN-NDG and the City of Montreal, we produced a music video featuring community leaders and the talents of NDG residents, both young and old. The aim was to make the voices of individuals who usually do not have access to a public platform heard, and to give young people a chance to get involved in something meaningful. The legacy left by this project can be found in the REP NDG Gallery, located in our offices at 6380, Sherbrooke West. 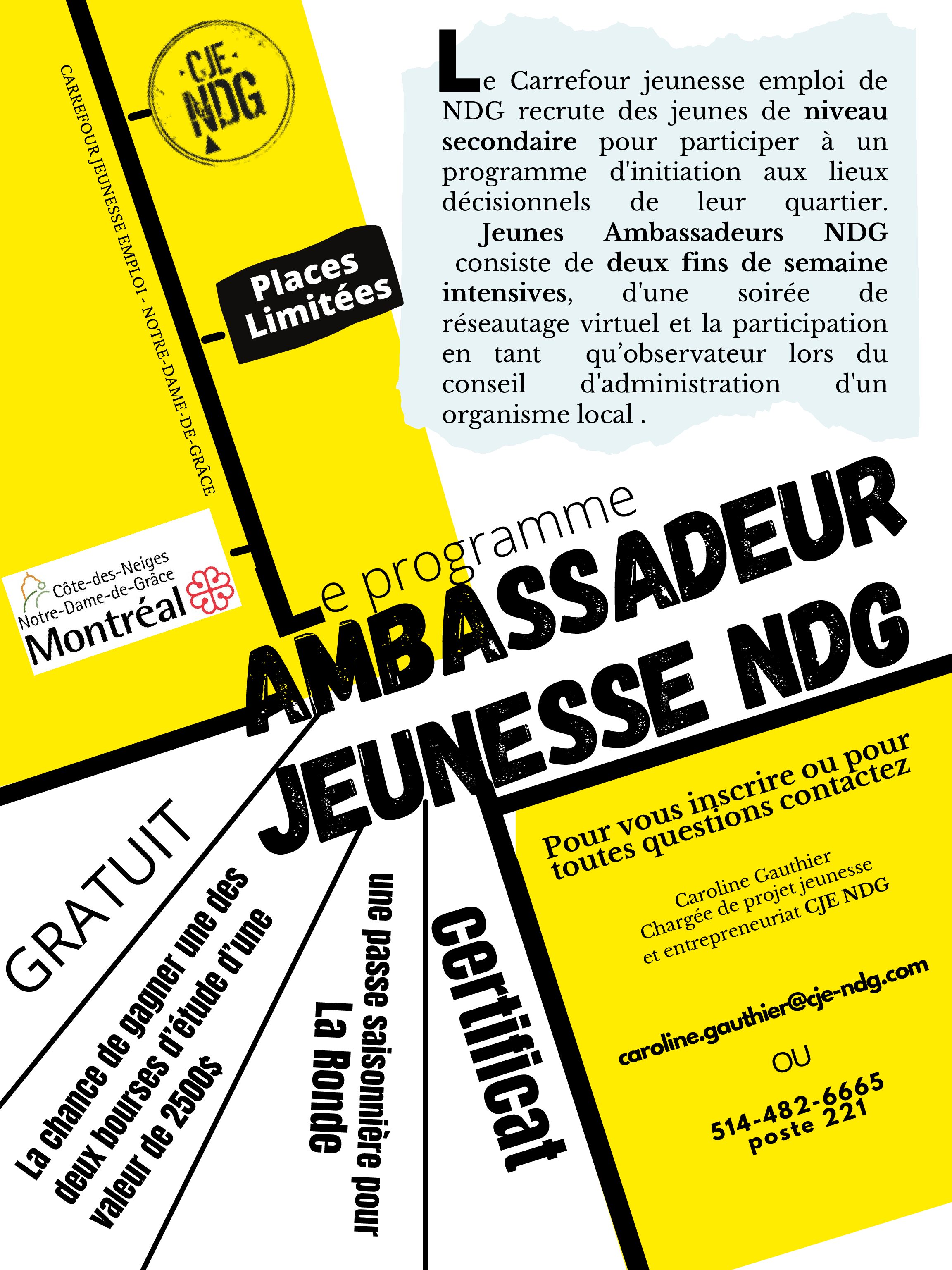 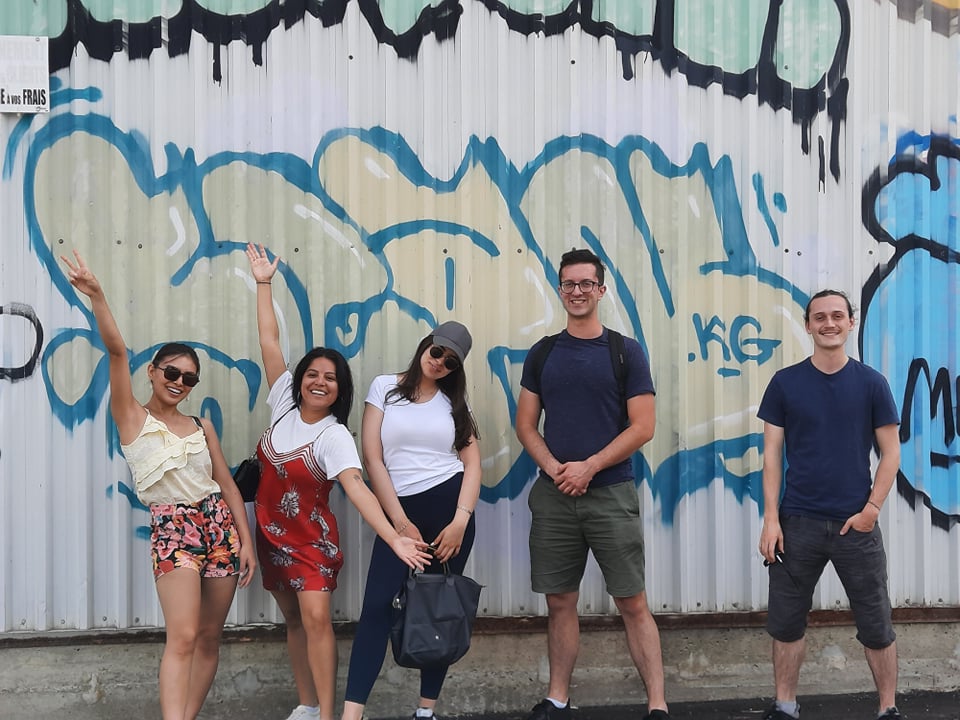 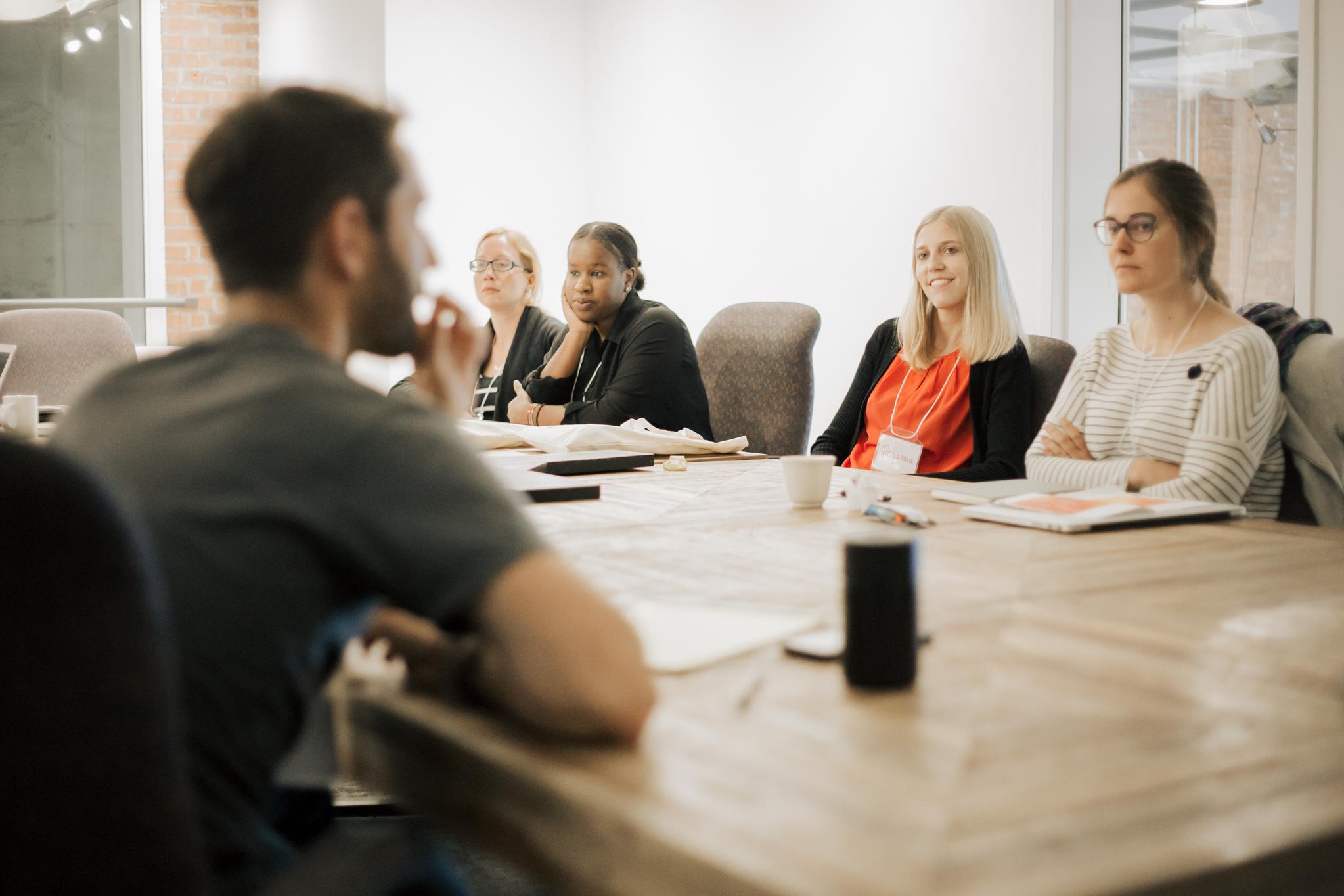 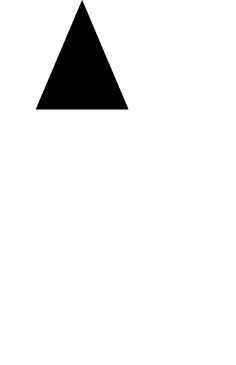 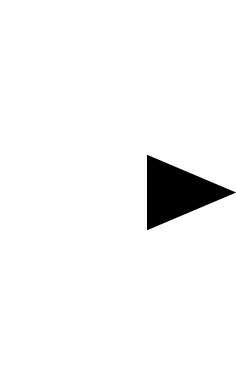 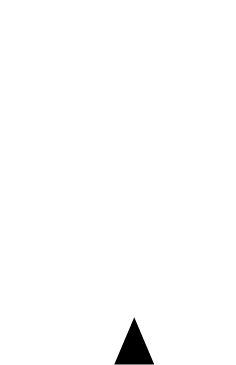 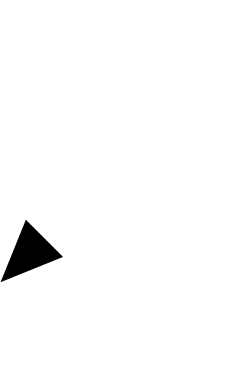 We can help you!